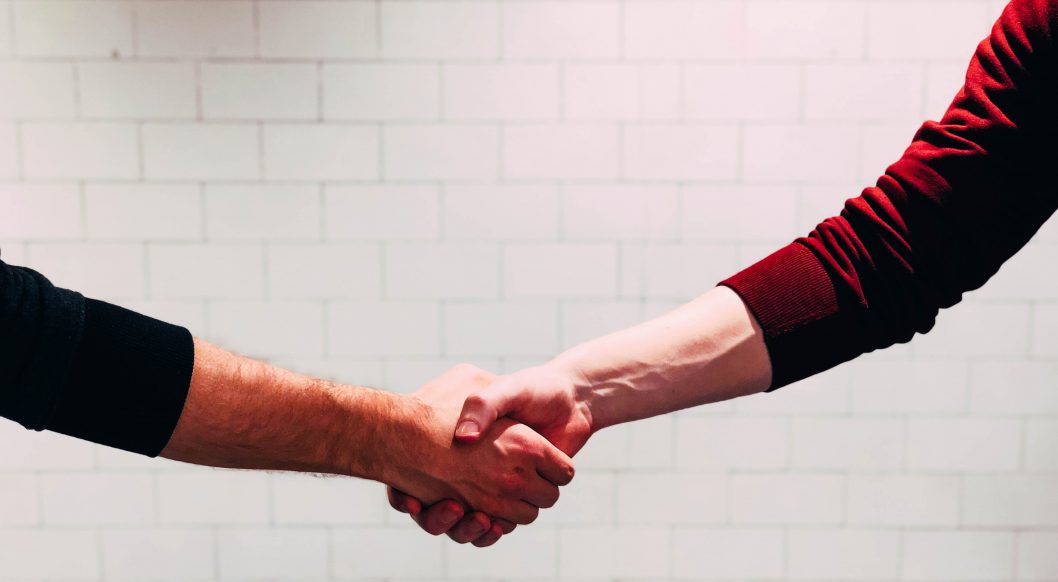 I called Bill Gates and said, “I want your daughter to marry my son.” Bill Gates said, “NO.”

I told Bill Gates, My son is the CEO of World Bank.” Bill Gates said, “OK.”

I called the President of World Bank and asked him to make my son the CEO. He said, “NO.”

This is how politics works.

Photo by Chris Liverani on Unsplash