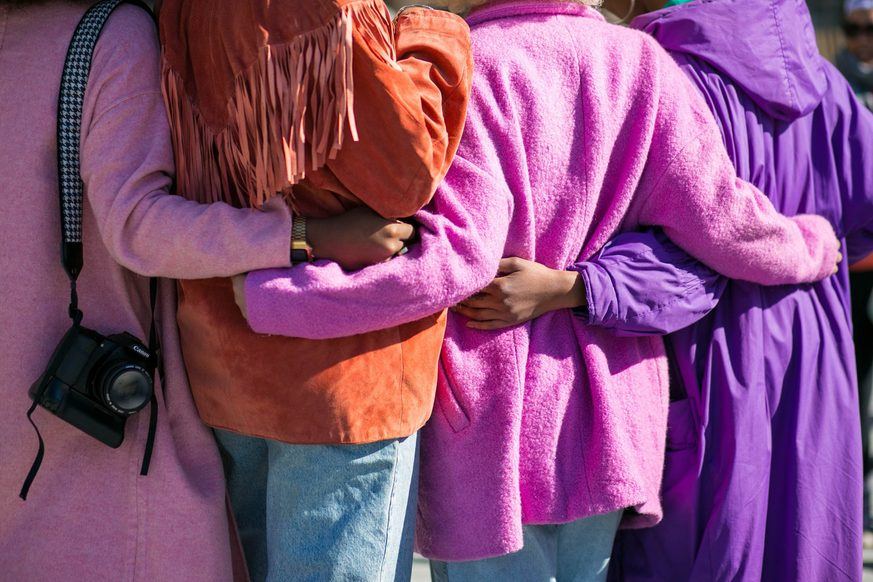 What comes first: diversity or unity?

Amitai Etzioni is a German-born American sociologist. He is best known for his work on socioeconomics and communitarianism. He was called the “guru” of the communitarian movement in the early 1990s, and he established the Communitarian Network to disseminate the movement’s ideas. His writings emphasize the importance of having a carefully-crafted balance between individual rights and social responsibilities, and between autonomy and order, in all societies.

I read Etzioni’s book The New Golden Rule: Community and Morality in a Democratic Society. In this work, he advocates that diversity comes from having unity first. It made me ponder.

I think it is the other way around. I think that unity comes from having diversity first.

Roughly 1000 years ago, the Roman Catholic Church started “unifying” the people in Europe. It did so by brutally oppressing or murdering everyone who had a differing opinion. Since, new religious thoughts and leaders came and offered alternative religions, albeit still very much based on what already existed. The perceived unity remained.

When we look at how borders in Europe developed in the previous millennium, we see that people had quite some difficulties to remain unified:

Clearly, there is need for people to differentiate. At the same time, people also look for their own kind.

I think it is better if every individual spends time and effort investigating who he really is. By exploring the uniqueness of one’s own persona, one can truly find where and how he is similar to other people. It is a continuous and dynamic process.

In the end, we are all unique individuals. And therefore we are all the same.

What do you think?